Scorpions are arachnids unique to this side of the Rockies. People in the Northeast won’t even understand what it is like to see them hiding in your shoes, to find one in the garage, or to come close to stepping on one outside. Scorpions are dangerous insects that you can get to know a little better from a distance. 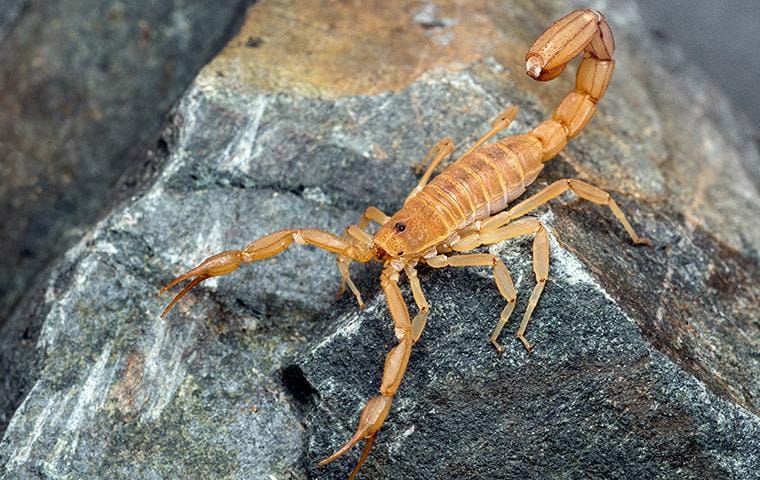 Scorpions have an unmistakable appearance. The arachnids, which means they are related to spiders and mites, are usually brown, black, or red in color, and they have a menacing appearance. Scorpions are between 2 and 3 inches long. The scorpion's long, slender tail is nearly as large as the body and it curls up the back of the scorpion. Attached to the tail is a venomous stinger. Scorpions gave two large front pincers.

Where Can You Find Scorpions?

Scorpions like to hide. They prefer to hide under rocks, woodpiles, boards, and debris. Anyone in the West, South, and Southwest know that you can’t hide your shoes outside your tent when camping because scorpions like to hide in there too. Scorpions in Texas can be found indoors and outdoors. They do, however, require soil to survive because they are burrowing arachnids. Scorpions need to stay cool. To do that, they are most active at night and can be found in basements, attics, under decks, and in sheds.

What Do Scorpions Eat?

Scorpions are carnivorous. They eat insects and small rodents to survive. Scorpions can adapt to harsh climates and environments, which is why they have survived for millions of years. Scorpions can slow down their metabolism in harsh conditions so they don’t have to eat as often. Centruroides scorpions, which are found in Texas, are not burrowing insects. They are foragers, feeding on dead plants and vegetation, fallen trees and logs, and other debris.

Yes, the scorpion's defense system is their venom. They use this venom to kill their prey and to protect themselves from predators. If they are disturbed by people or animals, they will sting. The stinging causes significant swelling around the sting. Not all stings are lethal, but they can cause swelling, tenderness, and pain for several days. Scorpions in Texas are not considered lethal to humans, but their stings can cause pain and allergic reactions.

To help prevent problems with scorpions on your East Texas property, consider the following prevention tips: 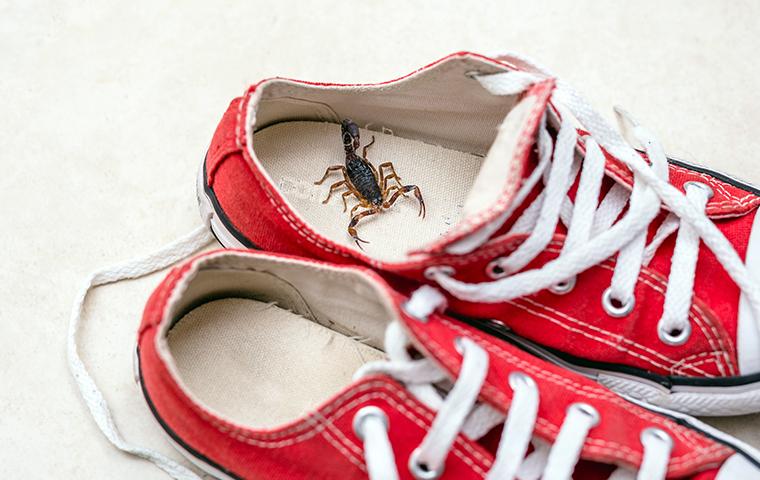 The Benefits Of Year-Round Pest Control 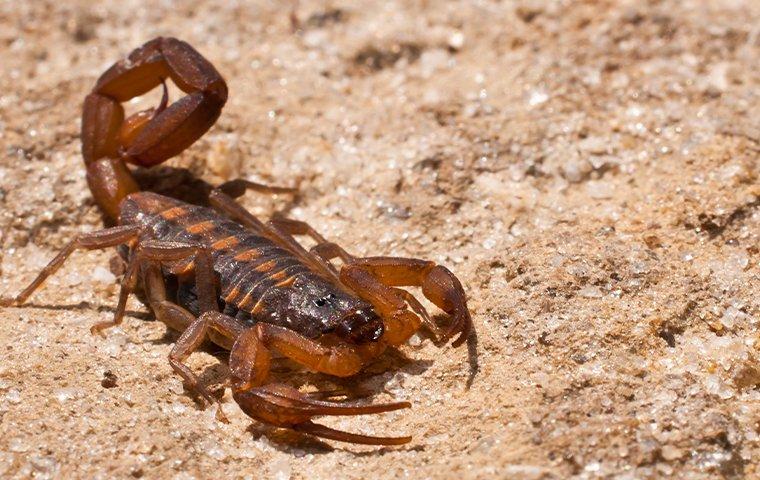 Are Scorpions In Longview Dangerous?

Even in our modern day and age scorpions are still feared and avoided at all costs. All of this being said, how dangerous are scorpions really? Can... 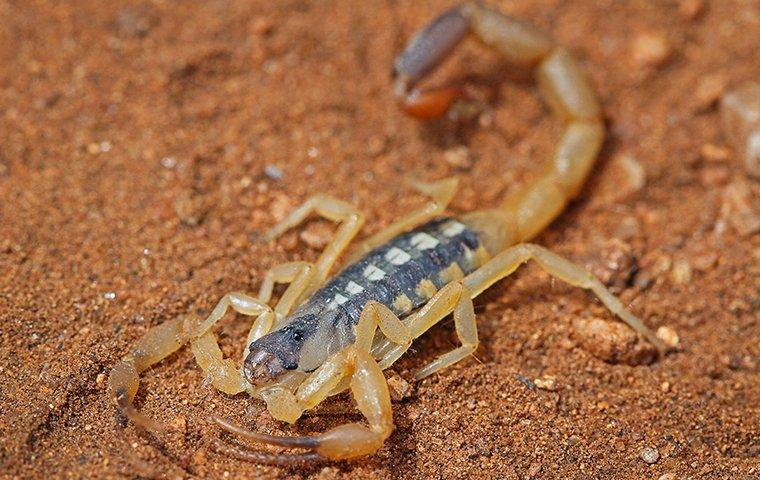 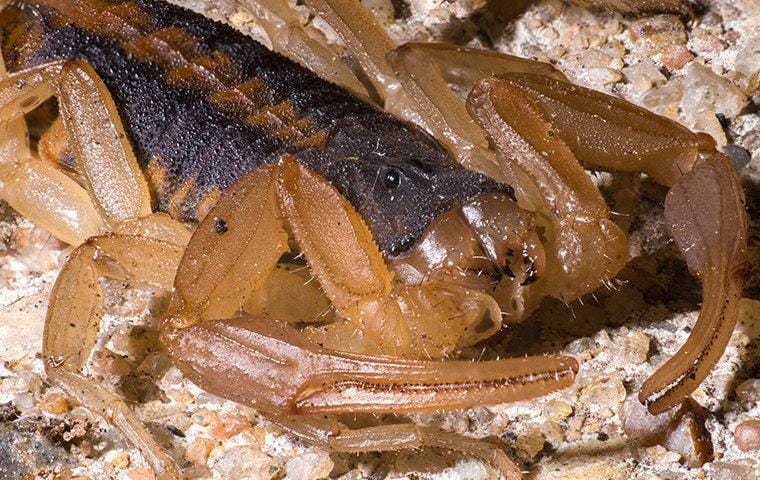 How Long Does Scorpion Season Last In Chandler, Texas?

There is no denying that scorpions are an annoying, painful, and all-around unwanted part of home life. That isn’t to say that all scorpions ...