The pest known as the bed bug is somewhat unique among pests. It doesn't squeeze in through the exterior walls of your home like a cockroach, and it definitely doesn't chew its way in like a termite or a carpenter ant. It won't be picked up in your yard by your pets and brought inside, like a tick or a flea. It doesn't fly into your home through an open door or window like a mosquito. It isn't carried into your home within packaged groceries like a pantry pest. Here's how bed bugs can invade your Tyler home.

Bed Bugs Hitchhike Into Our Homes

Two teens go to a movie theater to watch a movie. During the movie, one of many bed bugs that have established themselves in the frame of a movie seat gets into the pocket of the sweatshirt of one of the teens. When the movie is over, the teenager unknowingly brings the bug home. He throws his sweatshirt onto the pile that has been growing in a corner of his room. The bug crawls around in the clothes and lays eggs under the carpet edge below the pile. A few days later, the teen grabs the pile of clothes, as requested by his mother, and puts them into the laundry; the bed bugs are unaffected.

Over the course of a month, the population of bed bugs grows in the teen's room and they establish themselves in the bed and the baseboards behind the bed.

One evening, the teen has a friend from school spend the night. The friend brings his sleeping bag and places it on the floor where the pile of clothes used to be stacked, and where the first bed bug laid her eggs. While sleeping, bed bugs come out to feed and also lay some eggs in the boys sleeping bag. In the morning, he notices a few bites on his side but thinks they're probably mosquito bites.

That teen brings the sleeping bag home and places it in the storage closet next to his parents' room. When the eggs inside hatch, the newly hatched bed bugs begin to explore. They work their way into the parents' room and establish themselves in the bed. Over a few months, the bed bugs grow their population.

Bed Bugs Can Easily Be Transferred From One Person To Another

On the 4th of July, the parents decide to take a trip. They pack their clothes in a suitcase from the closet where the sleeping bag was stored. Inside the suitcase, a couple of bed bugs that are hiding in a crease are brought on the weekend getaway.

On the first night at the hotel, the two bugs leave the suitcase and explore their new home. They end up in an upholstered chair next to the bed. From there they feed on several guests who use the room long after the parents who brought the bed bugs are gone. And the bed bugs grow their population.

Just before the bed bugs are discovered by an attentive hotel employee, a few are picked up by an elderly man who stays at the hotel on his way to visit his daughter. At his daughter's home, he stays in the guest room. The bed bugs leave his suitcase and find a seam on the box spring of the guest-bedroom bed.

Not content to stay in the bedroom after the elderly man has left, the bed bugs spread to other areas of the home, getting into the walls and traveling down into the finished basement where there is a cluttered bedroom with two young kids.

This is how bed bugs spread. It is called passive dispersal. At any point in this story, you could have been the one bed bugs spread to. It could have been by any of the examples listed above or by some other similar circumstance. Who knows, you may have kids who are friends with the two young kids living in that finished basement room and, in a few months, when those bed bugs have grown their population, a simple play date in the middle of the day could be the point when these bugs come into your home.

There are many ways these hitchhiking bugs can get into your Tyler home but only one sure-fire way to get them out. Reach out to Innovative Pest Control for industry-leading bed bug control. You don't have to let the bed bugs bite. Get immediate assistance today.

"Just wanted to let you know how much we appreciate all that Jeff did while spraying our house. Billy said that he was nice and answered all his questions. Thank you so very much! " 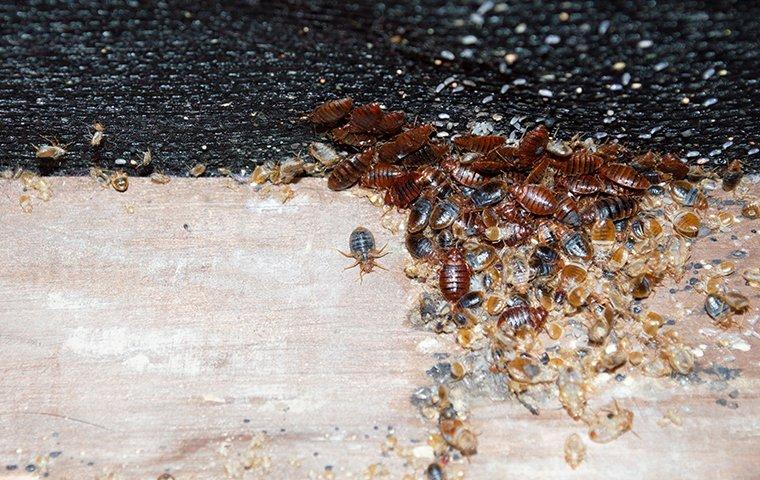 How Did These Bed Bugs Get Into My Tyler Home?

Bed bugs are nasty little invasive pests, and anyone who's struggled to get rid of them before can attest to their infuriating resilience to c... 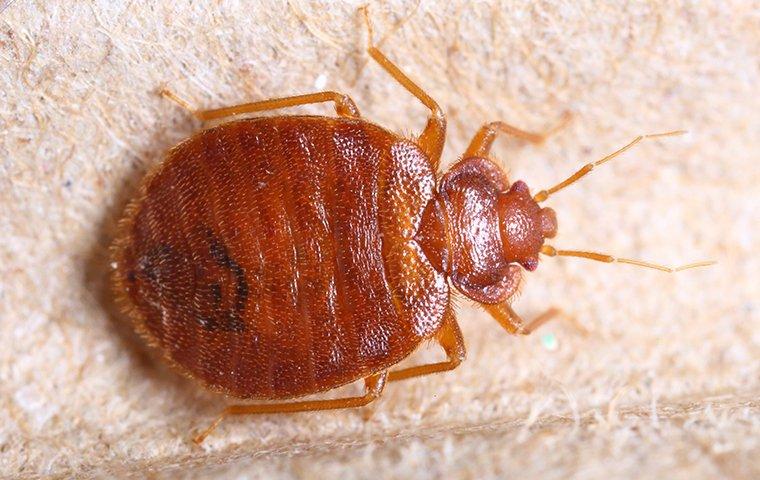 How To Get Bed Bugs Out Of Your Tyler Home Fast

While they may seem cheap at first, simple bed bug removal tips often have more than their fair share of risks. For a more effective alternative, f... 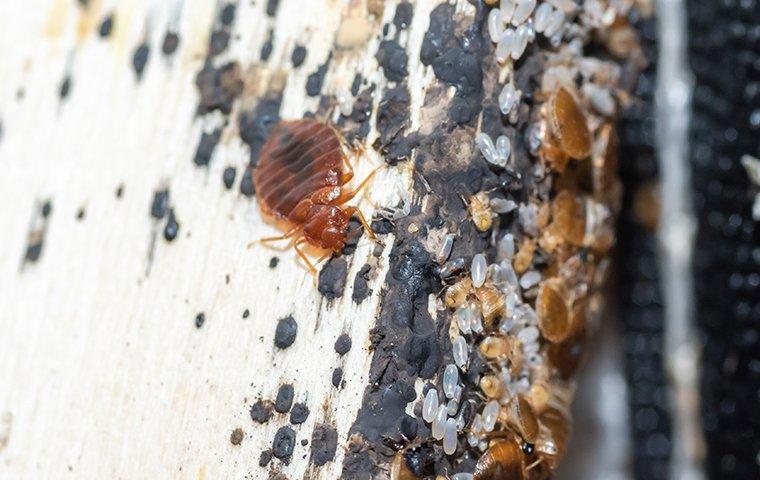 The Secret To Keeping Bed Bugs Out Of Your Tyler Home

When it comes to pests in Tyler, the bed bug is one of the most annoying. It could keep you and your family awake at night. Even worse, bed bugs ...