Home › Blog › The Scoop On The Crazy Ants In Longview

The Scoop On The Crazy Ants In Longview

Other pests might drive you insane with all the noise, destruction, and worry they can cause, but these six-legged insects might just be the craziest of them all. The crazy ant is an invasive species of ant native to South America with a bite that packs the punch of a lifetime. Smaller than the imported red fire ants, these hairy ants are also known as Raspberry ants or Tawny ants. The ‘crazy’ name stems from their quick and unpredictable movements, as well as their frightening ability to root out and destroy all other ant colonies that stand in their way. Living under stones or rock piles, crazy ants have no centralized nests; instead, they live in a city-like community with hundreds of thousands of members. 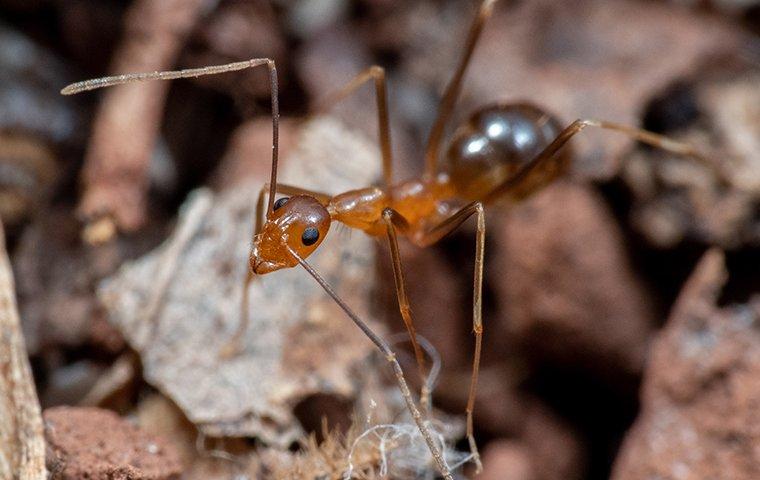 Crazy ants are well known for moving into areas and quickly displacing other ant species. Without a stinger, these ants must rely on their formidable mandibles to do damage for them. Crazy ants excrete formic acid through a hairy pore on their abdomens, injecting it into their victims. Bites will be extremely painful for only a few moments before fading away. The crazy ant's formic acid is also used as an antidote to the fire ants' deadly venom, coating their hairs in the strong fluid. This is the first known example of an insect being able to neutralize another insect's venom.

To make things even crazier, crazy ants are strongly attracted to electrical equipment and circuitry. To get to the alluring current, ants will chew on and congregate around your electronics until they are electrocuted or otherwise killed. Upon its death, the crazy ant will release an alarm pheromone that attracts hordes of other ants to its location, causing more damage to circuitry. If you have crazy ants on your property, they’ll be more than happy to create short circuits and ruin your valuable equipment. To this day, scientists have no idea why these ants are so attracted to electrical currents.

Crazy Is Here to Stay

Getting rid of crazy ants is an extremely difficult process. These ants are not attracted to ant bait, and over-the-counter ant sprays will not work against them. Additionally, their colonies have multiple queens, making it difficult to root them out. In June of 2008, the US EPA granted temporary approval for the use of Fipronil, an anti-termite agent, to control the spread of these ants. However, this is restricted to infested counties only. Crazy ant infestations of any kind will require extensive collaboration with a professional pest control company.

Crazy ants need a great deal of opposition before leaving your property alone for good. For the proper extermination of these maddening pests, reach out to the professionals at Innovative Pest Control, your Texas authority on crazy ants and beyond. Give us a call today to get started on a pest control plan that's right for you. 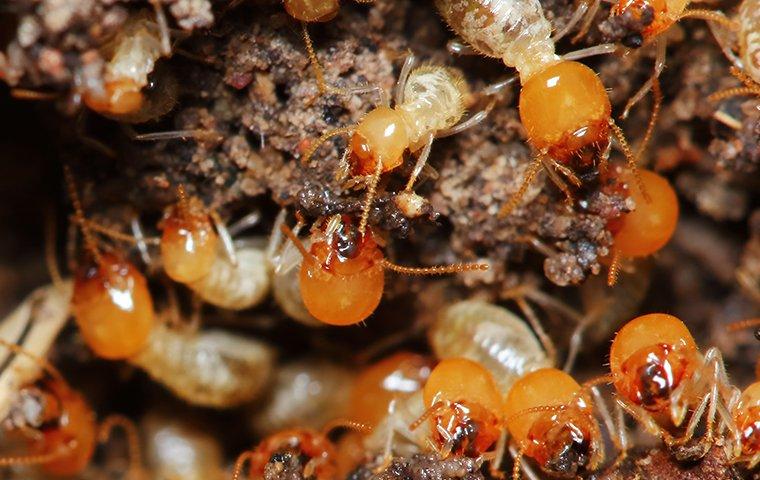 How To Spot A Termite Problem In Your Longview Home

Many homeowners find it unnecessary to identify the pests that come their way, but this practice could be a death knell for your home’s safet... 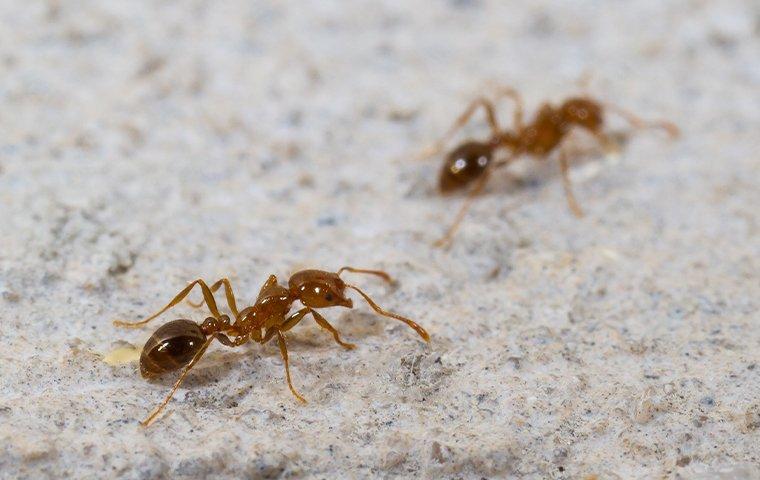 Our long-awaited spring season has finally arrived, but with the start of a new season comes a dangerous uprising of these insipid pests. Some spri... 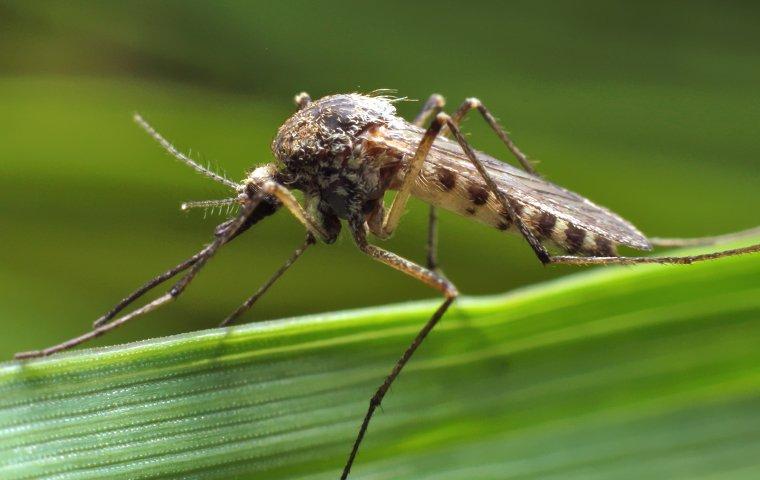 The Trick To Effective Mosquito Control For Your Tyler Property

With all the hustling and bustling that accompanies warm springtime weather, homeowners should make sure they don't miss the arrival of these dange...