Innovative Pest Control received an average rating of 4.9 out of 5 stars from 170 Google reviews. 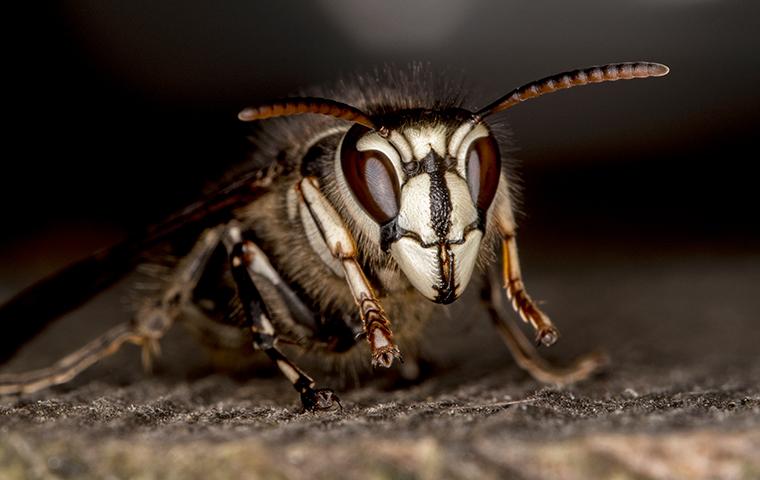 Where Do Baldfaced Hornets Nest?

This hornet is primarily found in the southeastern state of the U.S., the most western and eastern coasts of the United States as well as in Canada and the Rocky Mountains. Nests are most often found in bushes and trees, although you can sometimes find baldfaced hornet nests under rock overhangs. They tend to look for places that are between three and 65 feet above the ground to build their nests. Their nests are hanging, egg-shaped paper nests of about 23 inches in length created from collecting and chewing naturally occurring fibers. When the wood fibers mix with their saliva, it creates a pulpy substance they can shape and create their nest from.

What Do Baldfaced Hornets Eat?

Each colony of baldfaced hornets can contain between 100 and 400 worker bees who will aggressively defend their nest by stinging invaders repeatedly. Baldfaced hornets have smooth stingers full of venom making it possible for them to deliver painful stings over and over again. For 24 hours after a sting, the area will itch and may swell.  Due to the species aggression over protecting their nests, it is not a good idea to attempt removing a baldfaced hornet nest if you are not professionally trained to do so. If you are allergic to bees or other insect stings, you may also be allergic to baldfaced hornets.

Innovative Pest Control offers pest control solutions in Tyler and East Texas for the majority of stinging insects including baldfaced hornets. We recommend that you call our trained team of professionals to eliminate your baldfaced hornet infestation safely rather than putting yourself, family, and pets at risk by trying to get rid of your stinging insect problem yourself. Baldfaced hornet control can be accomplished during the day, but we often prefer to treat at night to ensure more of the hornets are at “home” in their nest during the time of treatment. We will not use a flashlight, nor should you, if treating baldfaced hornet infestations at night because the hornets will follow the beam of light from the nest directly to the holder of the flashlight and attack! For more information and to schedule our stinging insect pest control services, give us a call to schedule an appointment!

"I received your notice in the mail the other day and wanted to let you know that we are most pleased with the service provided to Autumn Glen. Todd is a pleasure to work with and always has a smile on his face when he is here. The ladies in your office are also very helpful and friendly." 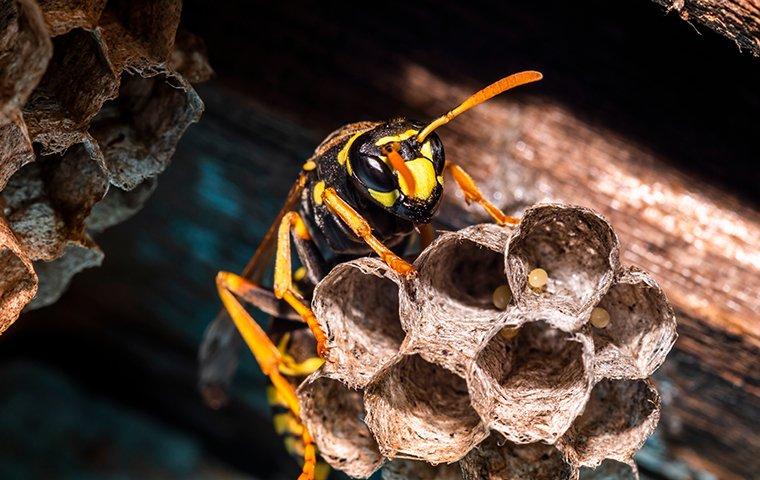 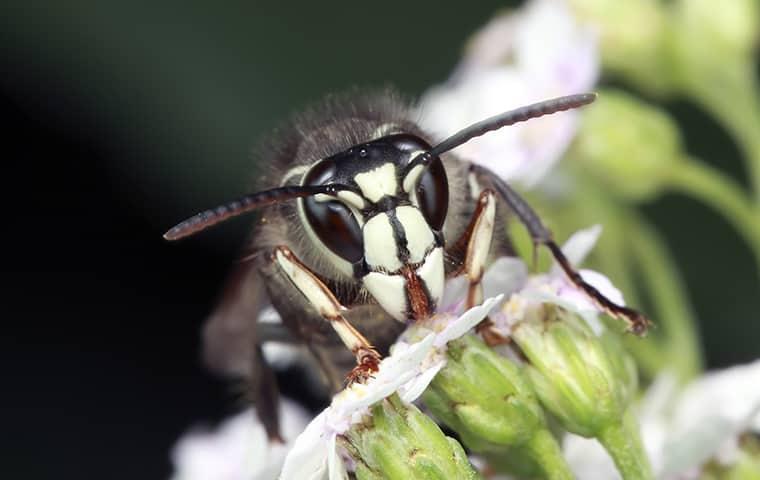 Here's Why Hornets In Tyler Are Dangerous

As a eusocial insect, hornets build nests that include workers, queens, and drones. With a venom more potent than any species of wasp, hornets are ... 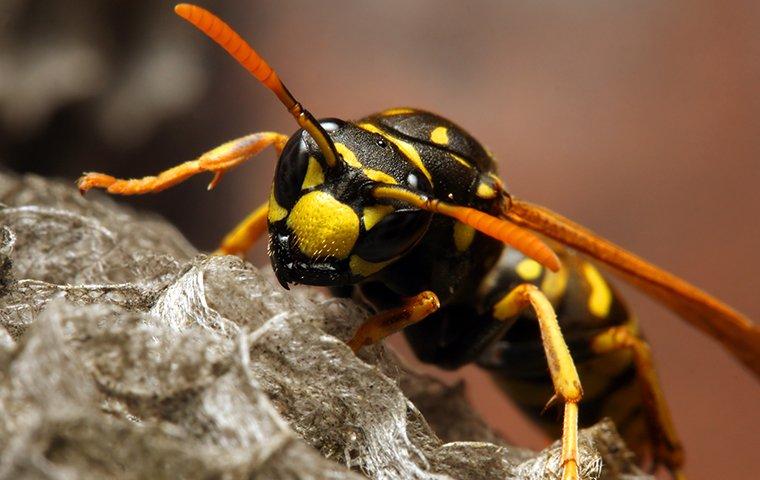 What Every Property Owner Ought To Know About Yellow Jacket Control

What can you do if yellow jackets settle in nearby? There is certainly no way you can enjoy your yard with the threat of stingers around. Fortunate...